The scale of Michelle Bachelet's victory in the Chilean presidential election run-off of 15 December 2013 is, at first glance, impressive. Campaigning on a bold platform including tax and constitutional reform and, above all, a promise to establish a system of universal and free access to higher education within six years, she gained 62.16% of the vote, thereby becoming the first politician to win a second (non-consecutive) presidential term since the end of Pinochet's dictatorship. For its part, the Chilean Right –in the form of the Alianza por Chile– with only 37.83% of the vote, suffered its worst second-round result since the return to democracy.

In retrospect, Bachelet's December triumph seemed almost inevitable. She had enjoyed extremely high approval ratings when her first presidential term ended in 2010 and, as such, emerged very quickly as the overwhelming favourite, within her own political camp, for the 2013 presidential election. Nueva Mayoría, formed on 30 April 2013, was a potentially unwieldy coalition consisting of the four principal parties of the previous Concertación (the Partido Socialista de Chile, the Partido Demócrata Cristiano, the Partido por la Democracia, and the Partido Radical Socialdemócrata) together with the Partido Comunista de Chile, the Partido Izquierda Ciudadana de Chile, the Movimiento Amplio Social and various center-left independents.

Yet in a four-candidate primary election, Bachelet gained a massive 73% of the vote. And while some commentators were surprised at her failure to win an outright majority in the first round of the presidential election on 17 November, it should be remembered that a record nine candidates entered the race. Even then, her 46.67% vote share was not far short of an outright majority and exceeded that of her eventual second-round rival, Evelyn Matthei, by more than 20 percentage points.

Nonetheless, two important qualifications are in order. First, while Bachelet's popularity amongst the center-left was unquestionable, she undoubtedly benefited from considerable disarray on the Chilean Right. The popularity of outgoing right-wing President Sebastian Piñera had long since peaked, in 2010, before plummeting in 2011 amidst what the BBC has termed “simmering social unrest”, above all in the form of mass university student mobilizations, demanding educational and political reforms, which have continued ever since. In addition, Bachelet gained from the division and confusion which characterized the emergence of the Right's 2013 candidate for the Presidency.

In contrast to the relative unity of Nueva Mayoría, the Alianza por Chile's two constituent groupings fought a bitter battle for their coalition's presidential nominee. On 30 June 2013, Pablo Longueira, of the Unión Demócrata Independiente (UDI), and who had served in Piñera's cabinet as Minister for Economy, Development and Tourism from 2011 to 2013, beat Andrés Allamand of the Renovación Nacional, but with only 51.37% of the vote. A mere 17 days later, Longueira abruptly and unexpectedly withdrew from the race, citing personal health reasons, eventually being replaced three days later by Evelyn Matthei, also of the UDI. The latter, too, had served in Piñera's cabinet, as Minister of Labour and Social Security, and her rigid adherence to a continuation of Piñera's neoliberal policies of privatization, and outright opposition to Bachelet's proposals for education reform, proved electorally unpopular.

Furthermore, in a politically highly-charged year marking the 40th anniversary of the military coup which toppled Salvador Allende, Matthei's candidacy was tainted from the start by her father's role first as Minister of Health and then Commander-in-Chief of the Air Force under Pinochet, and further undermined when, in the midst of the election campaign, allegations (vociferously denied) resurfaced of her father's involvement in the death of Bachelet's pro-Allende father, Air Force Brigadier General Alberto Bachelet, in March 1974.

Second, while it would be completely wrong to interpret the scale of Bachelet's victory as a mere function of the unpopularity of the Right, the fact that huge numbers of Chileans stayed away from the polls does question the degree of enthusiasm for her platform and for the Chilean political class in general. In the first round of the presidential election only 49.35% of registered voters actually voted; by the second round, this had fallen to an abysmal 41.97%. As Peter Siavelis and Kirsten Sehnbruch have pointed out in The Monkey Cage, while Bachelet achieved the most decisive electoral victory in modern Chilean political history, she actually received fewer total votes than any of her predecessors since the return to democracy in 1990, and fewer votes than when she won her first presidential term in 2006. It is clear that Bachelet's more progressive economic and social agenda won a decisive majority amongst those who bothered to vote, but such high levels of abstention are ominous for a winning candidate who has pledged to enact deep political, social and economic change.

During Bachelet's first term, the proportion of the population below the poverty line actually increased from 13.7% in 2006 to 15.1% in 2009, a record criticized severely by her successor Piñera. Yet the latter's claim in July 2012 that the poverty rate had declined to 14.14% caused a furor and was challenged by none other than the Financial TimesFinancial Times. Overall, in terms of income inequality, the OECD reported in 2011 that Chile, by the late 2000s, had the highest GINI coefficient, after taxes and transfers, of any of its member countries, even exceeding that of the USA. Such persistent inequality, especially when coupled with a reported slowing of economic growth in 2013, has fuelled much of the public discontent and political apathy of recent years.

There is general (though certainly not unanimous) agreement that Bachelet's agenda for her second presidential term is economically and socially progressive. Her ability to implement it will be key to reengaging that huge, disaffected, swathe of the Chilean electorate that chose not to even vote in 2013. Yet the uncertain nature of her electoral mandate within Chilean society as a whole has, in fact, been compounded by an important institutional constraint. Her own presidential victory was reinforced by a strong performance by Nueva Mayoría in the parliamentary elections of 17 November.

The coalition won 12 of the 20 seats being contested in the Senate, giving it a total of 21 of 38 seats, and won 67 of 120 seats in the Chamber of Deputies. Yet while these majorities suffice for certain measures (for example, tax reform), they are insufficient for the profound reforms ostensibly sought by the coalition and demanded by large sectors of the population – they fell short, for example, of the four sevenths majority required to pass legislation for educational reform and the two-thirds majority needed to restructure the 1981 constitution of Pinochet. Sooner or later, Bachelet will need to gain the support, or acquiescence, of at least a part of Chile's notoriously intransigent Right. The latter, meanwhile, can either choose to embrace certain progressive economic and social reforms (if only for its future political survival) or to continue its lamentable and miserable role as the defender, first and foremost, of the privileged few. 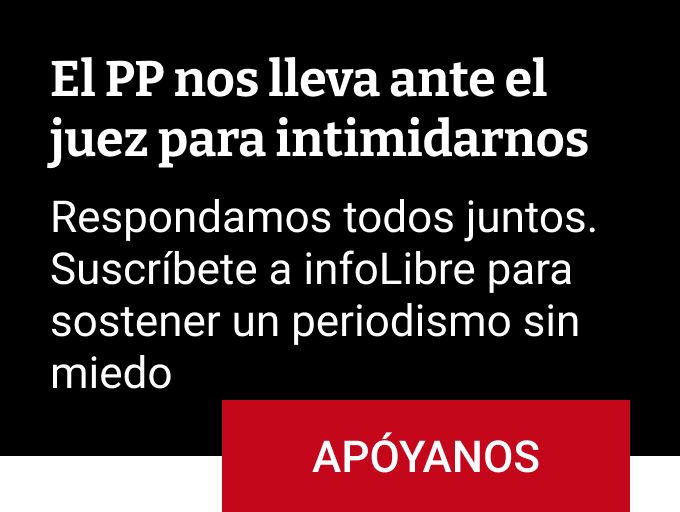